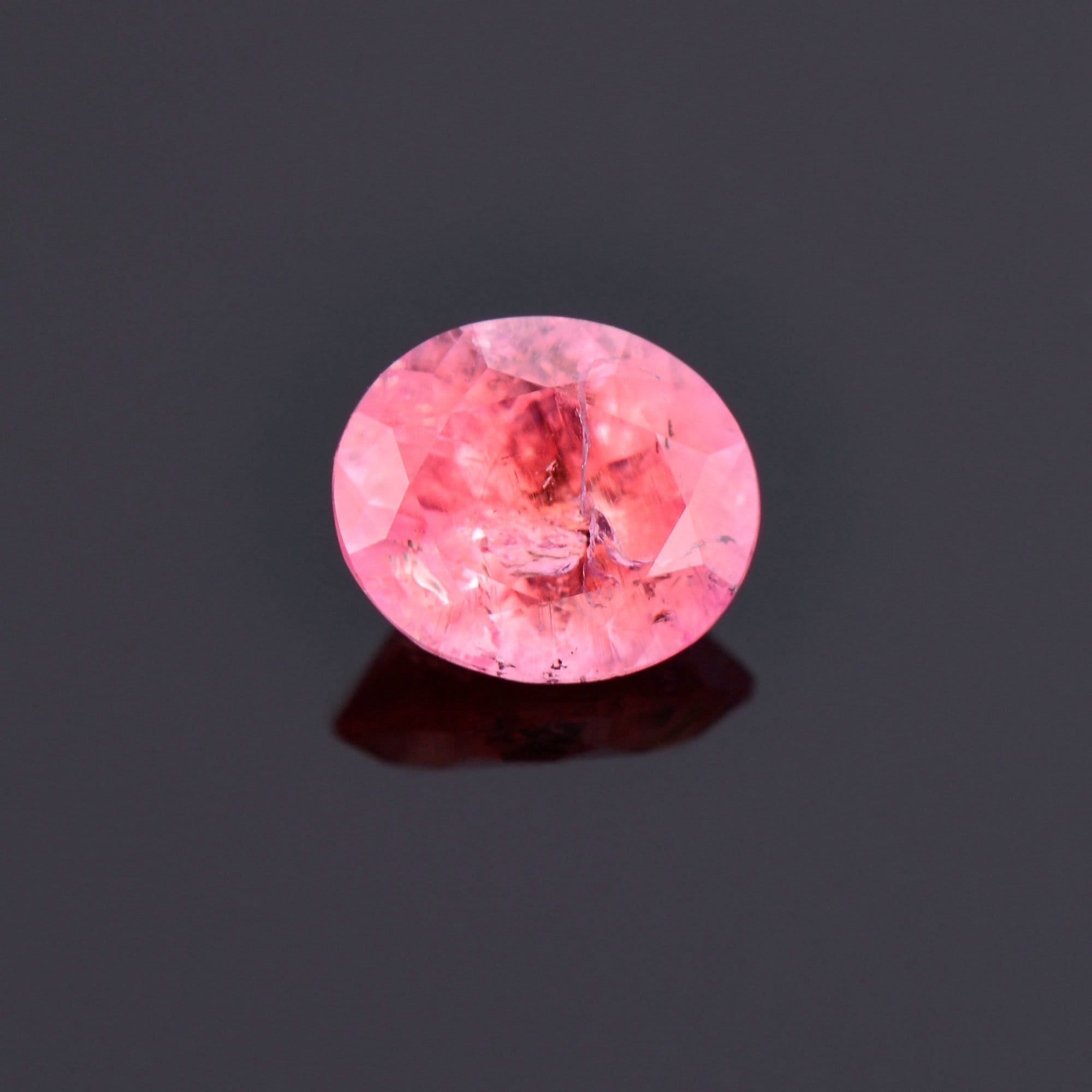 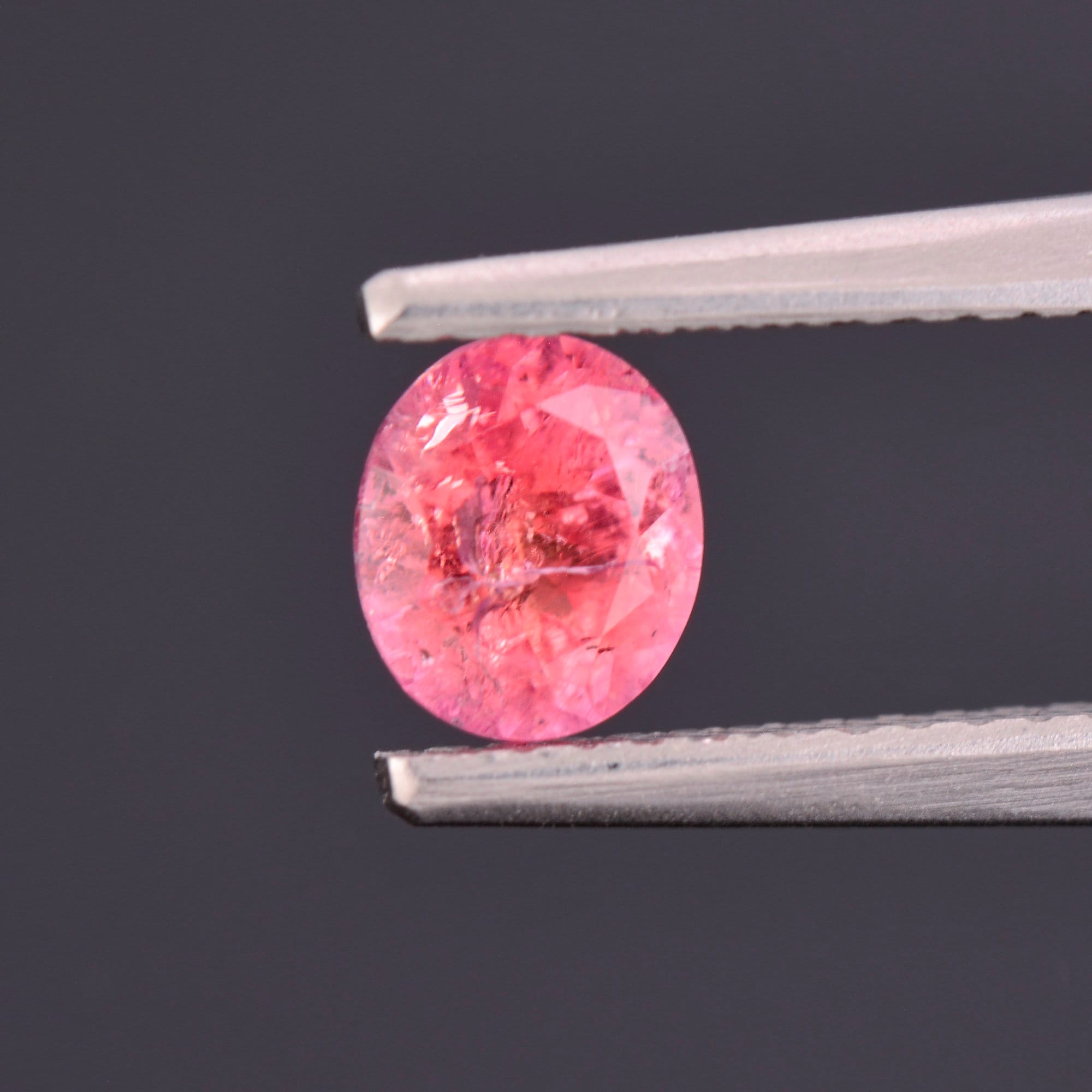 Pezzottaite is one of the most popular rare gems and the market today. It is a rare type of Beryl that was named after one of the world’s greatest Mineralogists, Federico Pezzotta. The mineral was discovered in 2002 and is still considered a new mineral. The original find was at the Sakavalana mine in Madagascar and the majority of the production has come from there. However, a couple of other localities have been discovered since then, but with much less production. Pezzottaite is an intense hot pink color that is mesmerizing. This stone exhibits that intense color beautifully in faceted gemstones. The majority of Pezzottaite is heavily included and is generally accepted on the market because of its rarity and excellent color. Being a type of Beryl, it is quite hard and durable despite inclusions and makes absolutely stunning jewelry. Currently, there is no production of Pezzottaite on the planet, and these stones are becoming extremely rare on today’s market. Enjoy!